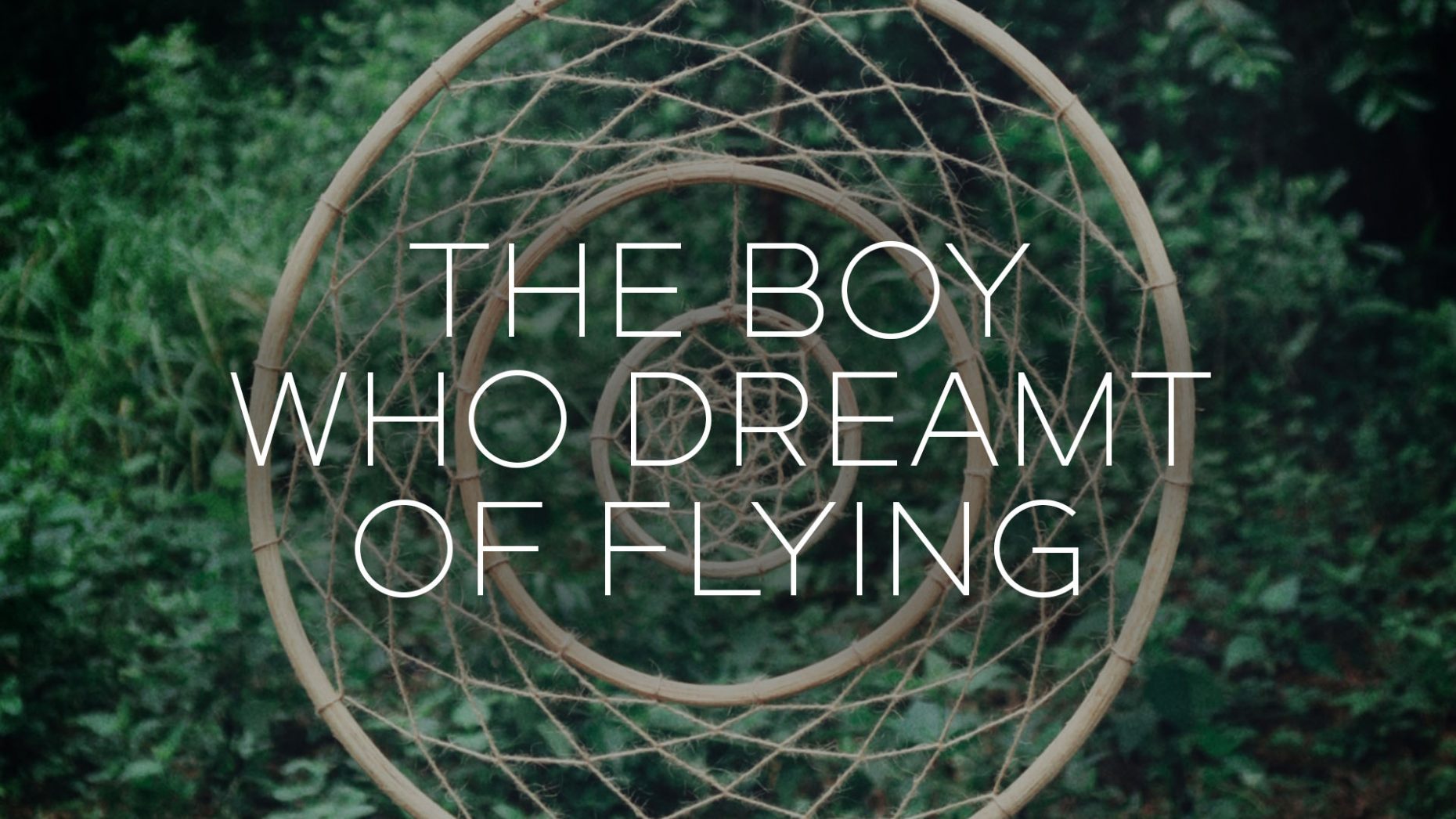 This fable tells the tale of a boy who is so drawn into his dreams of flying that he believed he could make them come true. He proceeded to weave a dreamcatcher so that he can “catch” his dreams of flying and make them real, which then takes him on a journey through nature that is filled with imaginative characters, vivid imagery, and timeless truths.

“Flying. Nothing felt better. There was nothing else he wanted more… His mind may not believe it is possible, but his heart did.”

The Boy Who Dreamt of Flying

The Boy Who Dreamt of Flying speaks to the new generation – a generation that others have dubbed as “self-entitled” – to go beyond self-empowerment, and see how their powers fit in a universe filled with other creatures as unique, gifted, and worthy as they are.

Word About The Book

When I wrote The Boy Who Dreamt of Flying about three years ago, it was with no other purpose than to be able to send a message out into the world. I have not written a book before, let alone publish one, but I was guided by spirits so that this story can be shared with many.

After which I tried to approach some publishers. None of which turned out to be a fruitful effort.

“I guess the book is not yet ready.”

“Hopefully, I will rewrite this someday.”

“Maybe it needs illustrations or a more artful format.”

“One day I’ll meet someone from the publishing industry that could help me get this book published.”

These are some of the things I told myself, so I put the project at the back of my creative closet – out of sight, out of mind.

Recently, however, my inner voice spoke to me as I was in deep reflection.

“Get it out there. It is no use in your ownership. Somewhere down the road, it will find its way to hearts and hands that could propel the sharing of this story, but that won’t happen if you don’t send it out to the universe.”

So I did. I self-published instead.

I believe this book is still a work in progress. I believe this story can be written more masterfully if I was a more experienced writer. I might rewrite it again come the time when she speaks to me. Her story could also use illustrations or visuals, we never know. The creation period of this story has not, or may not ever, end.

In this regard, I have an appeal to you readers.

If you found that this book inspired you or has affected you in a positive manner, please share it with others. Pass it forward. Talk about it.

Or maybe you were inspired to create an artwork. Go and create it. Maybe it could help the telling of this story.

Any assistance in the sharing of this story to many others is appreciated – that was the purpose of my writing this book. I would love to get in touch with publishers, editors, critics, illustrators, artists, etc.

I am here now sending out waves, and hopefully it radiates to you. 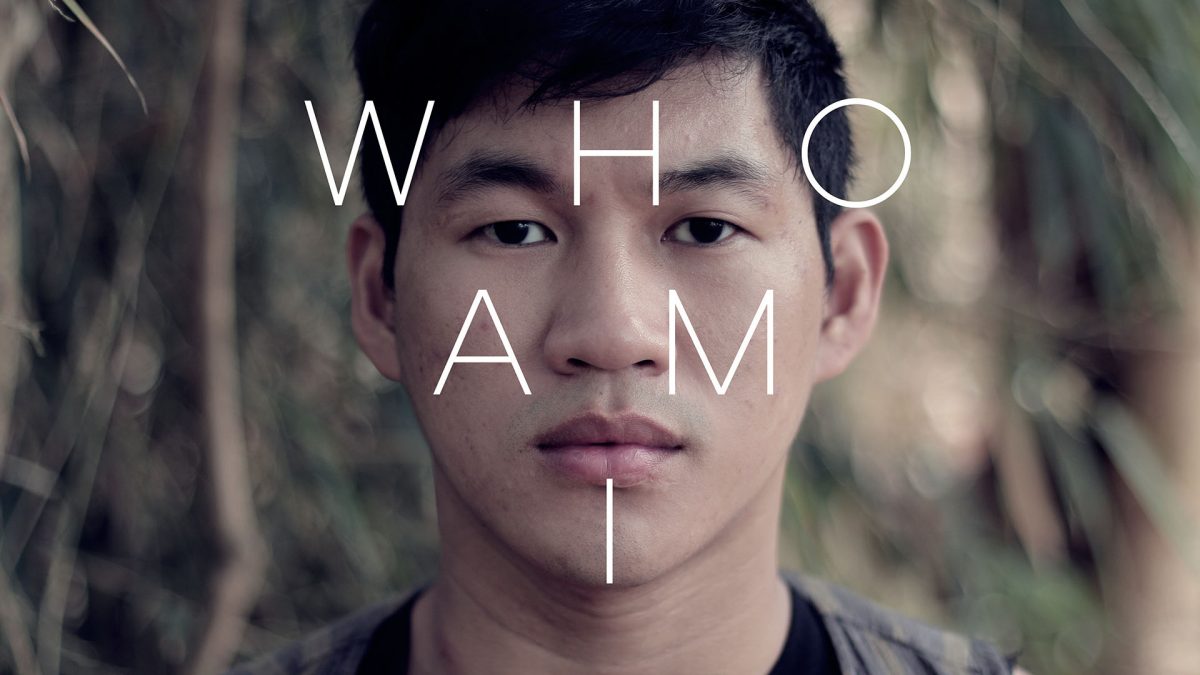 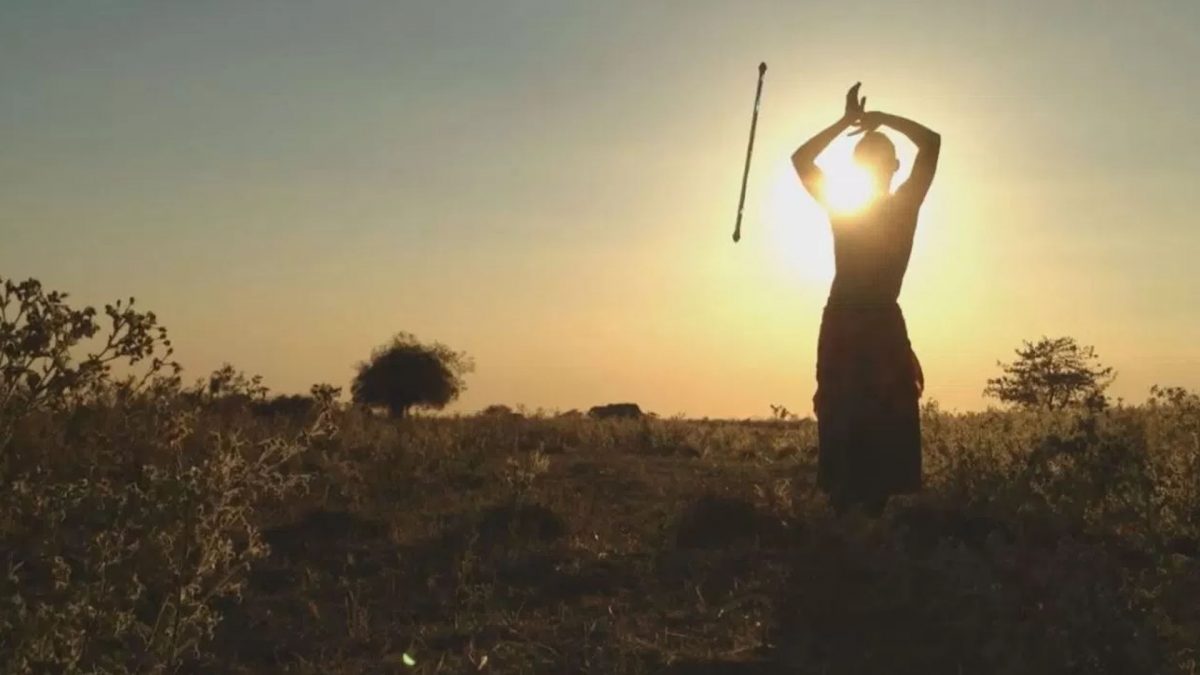 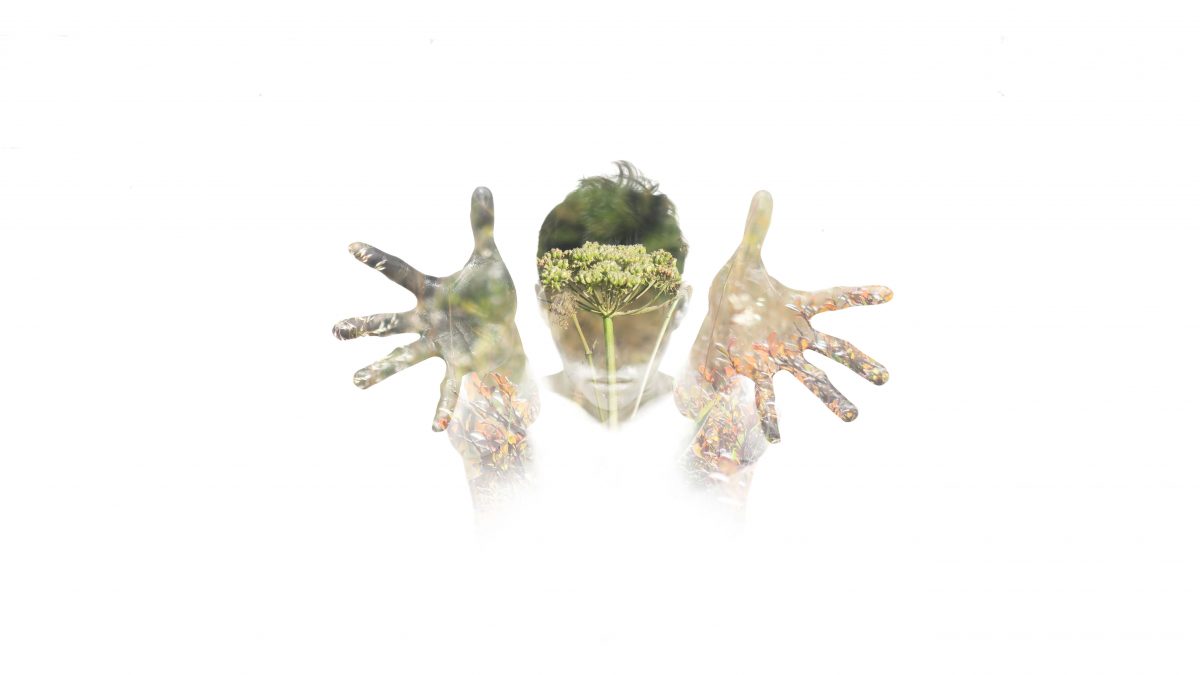